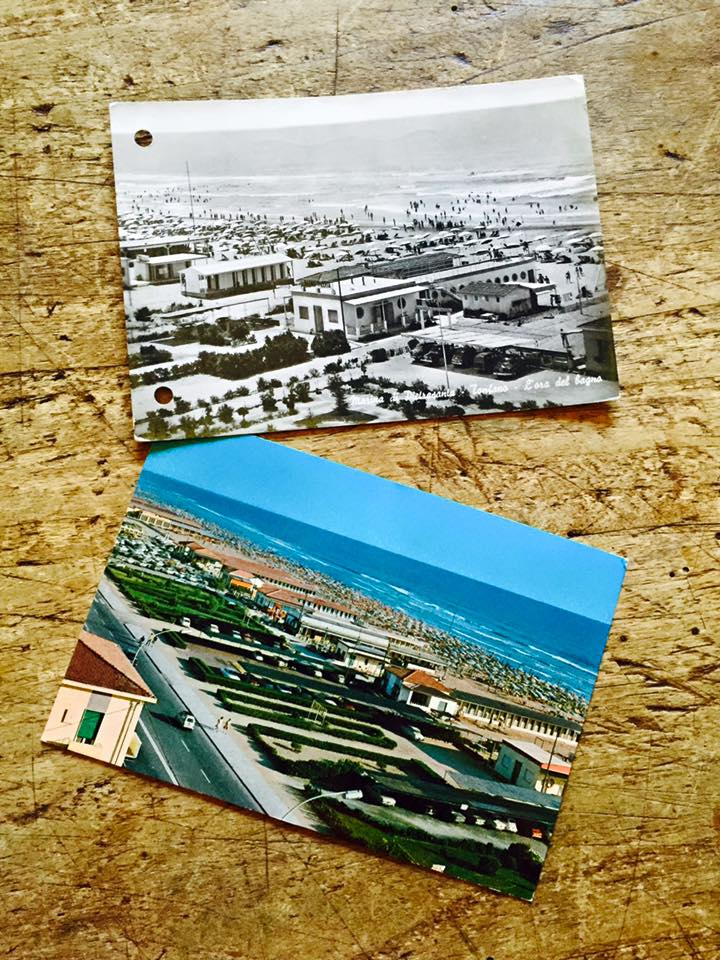 The characteristic shape of the Bagno Patria was the creative idea of an Italian Naval officer who received the bathing establishment concession as a reward at the end of World War I.

In the Sixties, Versilia’s so-called golden years, the unusual structure was the subject of many postcards of Tonfano.

The Donati family has preserved the “ship” in its original form and it is currently under the protection of the Fine Arts.